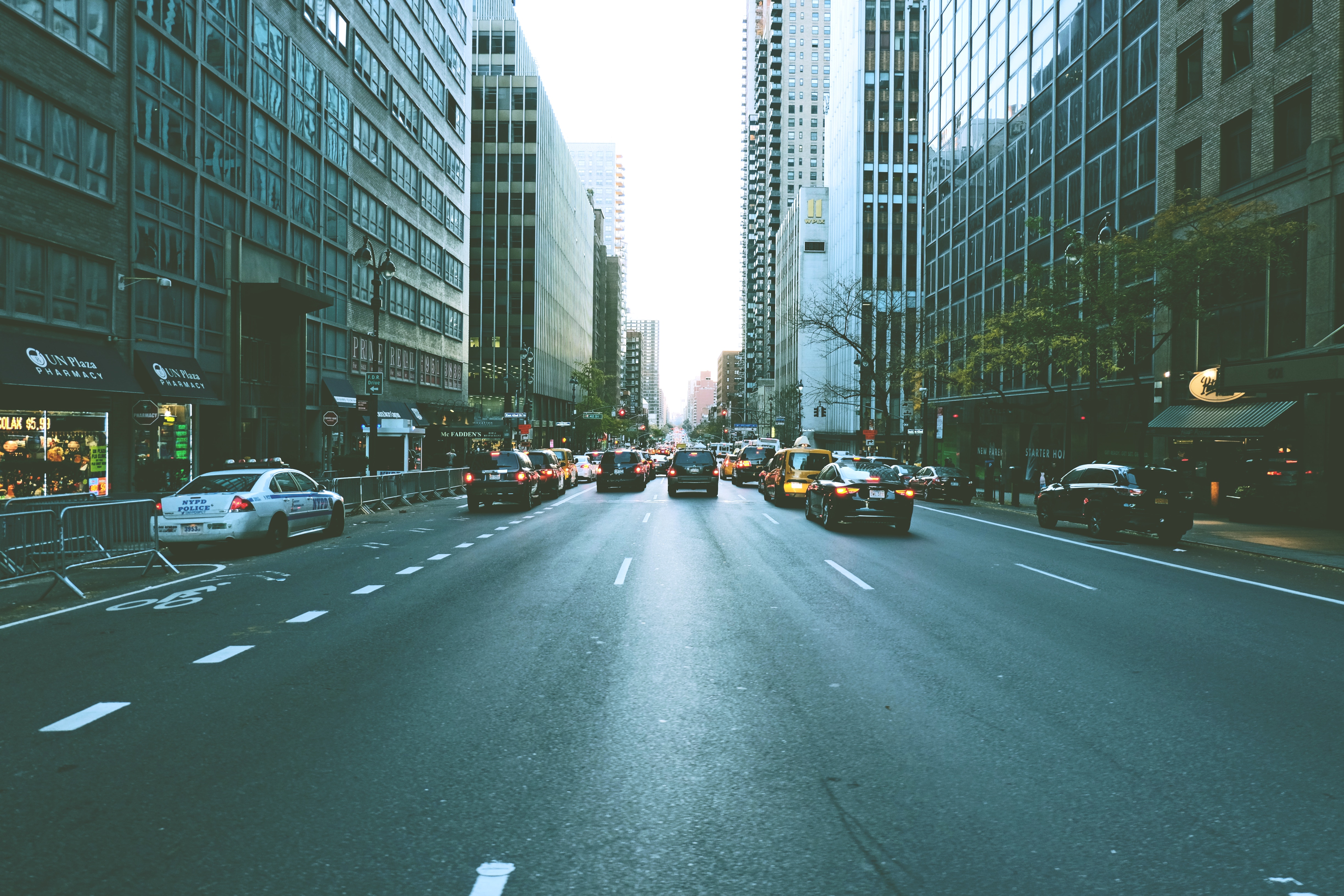 If I was a betting man, I would bet that Thursday is a perfect day to make some noise.  Legggoooo!  Today we continue to talk about anticipation and how it prompts us to prepare.  Wayne Gretzky was once asked why he was so much better than all the other players on the ice.  His response; “Most hockey players follow the puck on the ice.  I never skate to where the puck is.  I skate to where it is going.”  This is a great example of anticipation.  Some of the brightest minds that I have ever met personally, two of which are Charlie Ergen (the CEO of Dish), and Marcelo Claure (CEO of Sprint), are ALWAYS two steps ahead of everyone else.  They make decisions based off of where things are headed and not where they are now.  Sometimes, when they make those decisions, their critics laugh at them and think they are crazy.  Well, guess who is laughing now?  Both are billionaires with very successful companies.

“Having a strong sense of anticipation changes the way you look at everything, and it makes you prepare differently.”  Jeremy Hammond and I had the opportunity to listen to Tony Dungy speak a few years ago.  While at that event, he was asked about Peyton Manning’s preparation skills.  Tony responded by saying that it was like nothing he had ever seen.  The year they went to the Super Bowl together, Peyton kept insisting that they needed to practice with soaking wet balls because the game was being played in Florida.  As a native of Florida, Tony told Peyton that if it were to rain, it would be a quick rain, and not enough time to get the balls wet.  Peyton kept insisting.  “Coach, we have to be prepared.”  Finally, Tony brought out the wet balls.  That year, guess what happened?  It was the wettest Super Bowl in history.

Yours truly,
Life is good, Cram 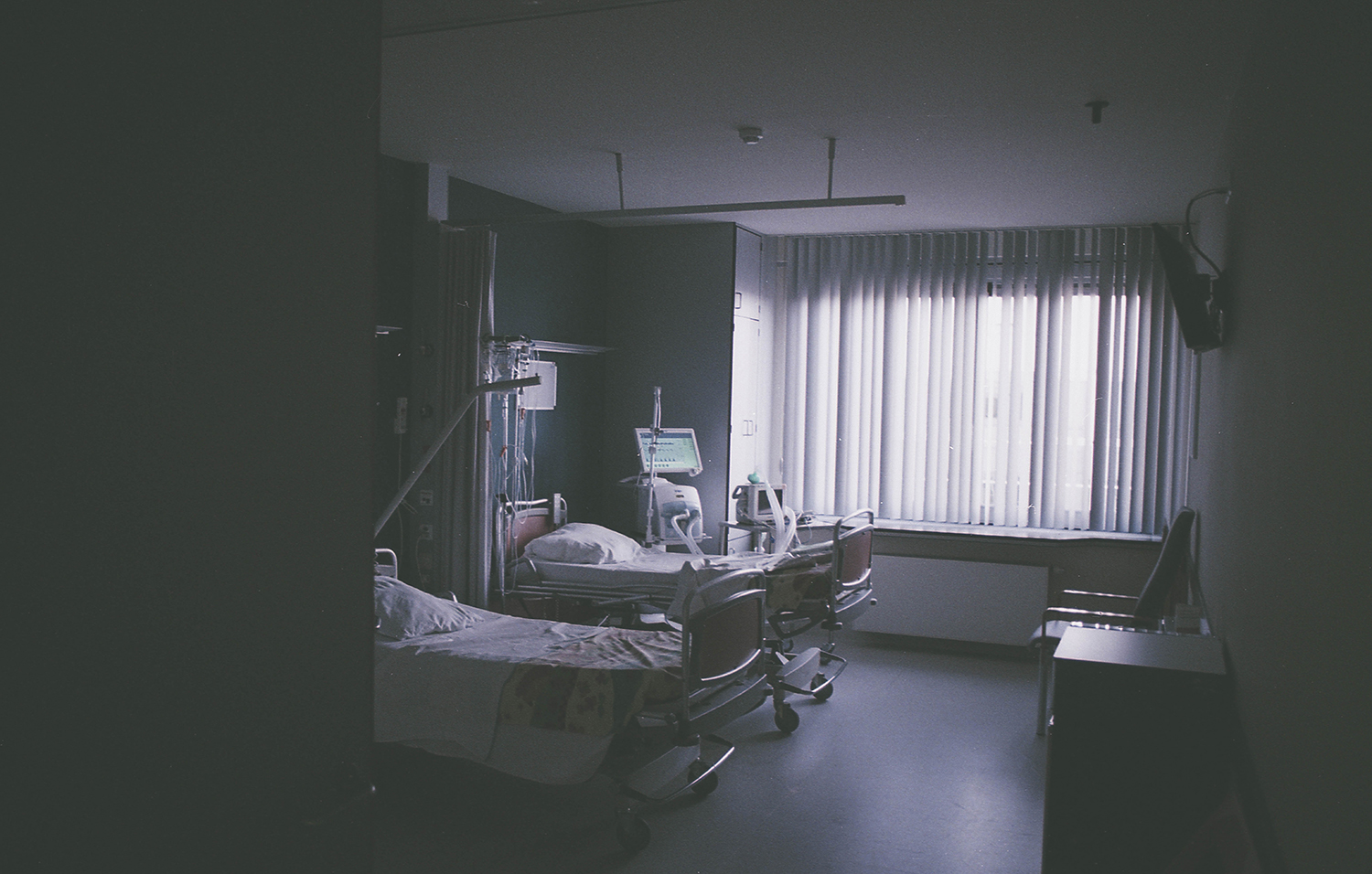