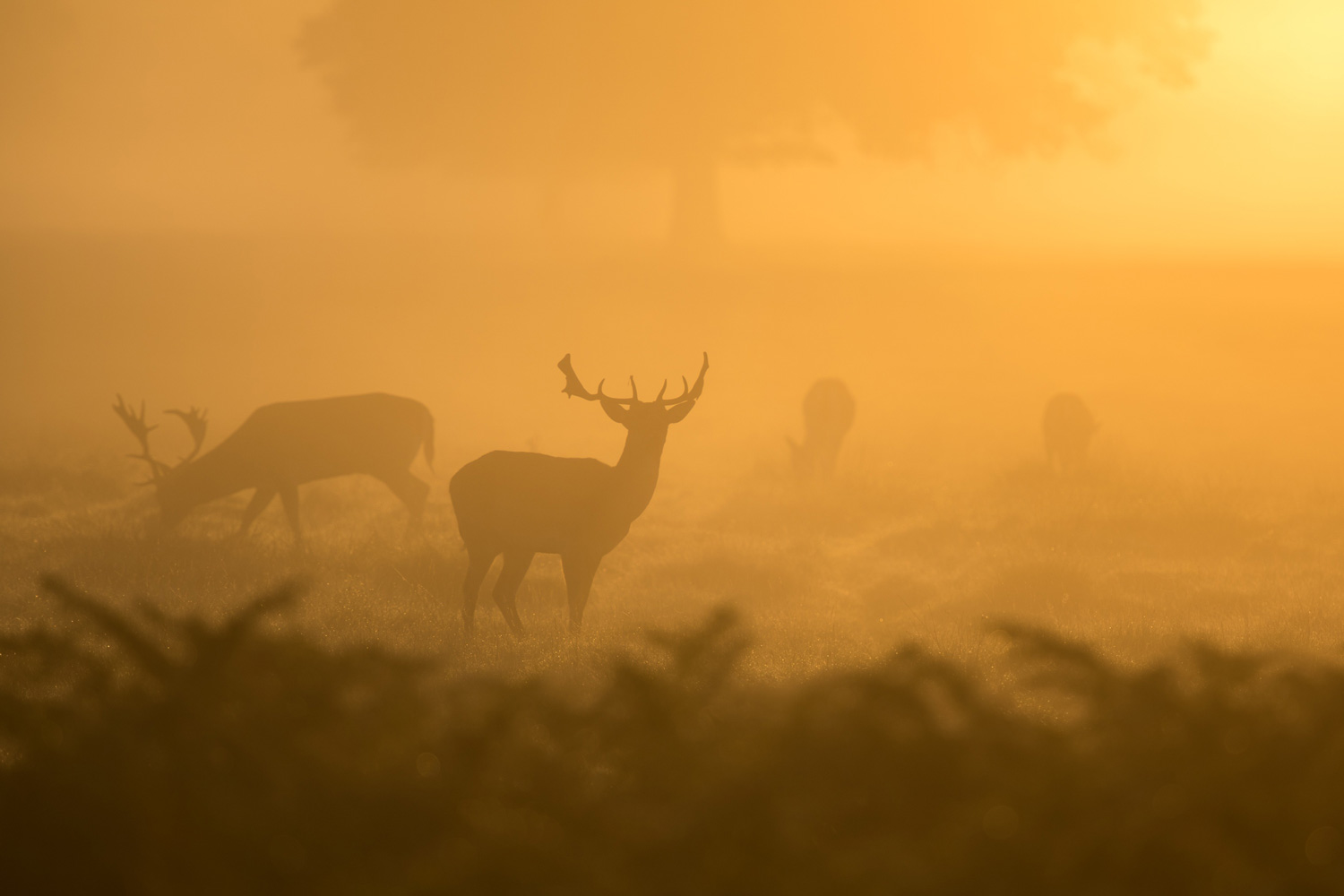 I just can’t even begin to tell you how thankful I am to be alive. Life is great, but it takes a ton of work to get there. I played in my first basketball game last night since my knee surgery. Felt great to be out there. Until the 3rd quarter when I jumped and landed on hit wrong and tweaked the knee again. As I was icing it after the game, I had a momentary thought that said, “Maybe this isn’t worth it anymore. Maybe it is time to hang up the basketball shoes.” That thought was quickly replaced with, “That’s horse crap! Get your ass back on the court for the next game.” And that I will. We the people of this world are the only creators of doubt, barriers, and impossibilities.

But small choices of pushing through the adversity will always bring us to the top. ALWAYS!

Today we continue to talk about how to lift our spirits and therefore, increase our happiness.

Exercise- Not only does exercise increase our endorphins, but it boosts our energy, our ability to think clearer, it increases our motivation, decreases our depression and anxiety, it reduces stress, and without a doubt helps us to be more productive. I love the study experts did when they took 3 groups of people, all of which were suffering from depression. The first group was given anti-depressant pills, the second group was asked to exercise 45 minutes per day, and the third group was asked to do both. 6 months later, they brought the groups back together to do some testing on relapse. Of those that had taken the medication alone, 38% had slipped back into depression. Of those who only done the exercise part, only 9% had slipped back into depression. I will continue to shout this concept from the rooftops for the rest of my being; doing exercise will make you happier!

Spend money, but not on stuff- I love this one. “Contrary to the popular say, ‘Money CAN buy happiness’, but only if used to do things as opposed to simply have things.” Spending money on material things will only bring short term happiness. Spending money on memories with the people you love, will last forever. A group of 46 students was given $20. Half were told to spend it on themselves, and the other half on other people. Those that spent money on other people were happier.

Exercise a Signature Strength- “Even more fulfilling than using a skill is exercising a strength in character; a trait that is deeply embedded in who we are.” A group of 577 volunteers were encouraged to one of their signature strengths and use it in a new way each day, for a week. Those who did were proven to be less stressed and be happier.

I love where this book is taking us. What the hell are we doing here if we are not going to be happy? Being upset, pissed, stress, and unhappy is NOT the purpose of life. In fact, life is meant to be hard, but straight up legit! Too legit to quit!

Unhappiness is for the birds, Cram

An email from Alex Coleman,

I appreciate your post today. Whenever I’m having a hard time in life, whether it be finances, school, family, work, etc., I realize it’s because I’m forgetting my purpose. Thankfully I’m consistent with my studies, so I’ll hit the books and study my purpose. Like you said, God’s purpose is for us to be happy. Thanks for the reminder. 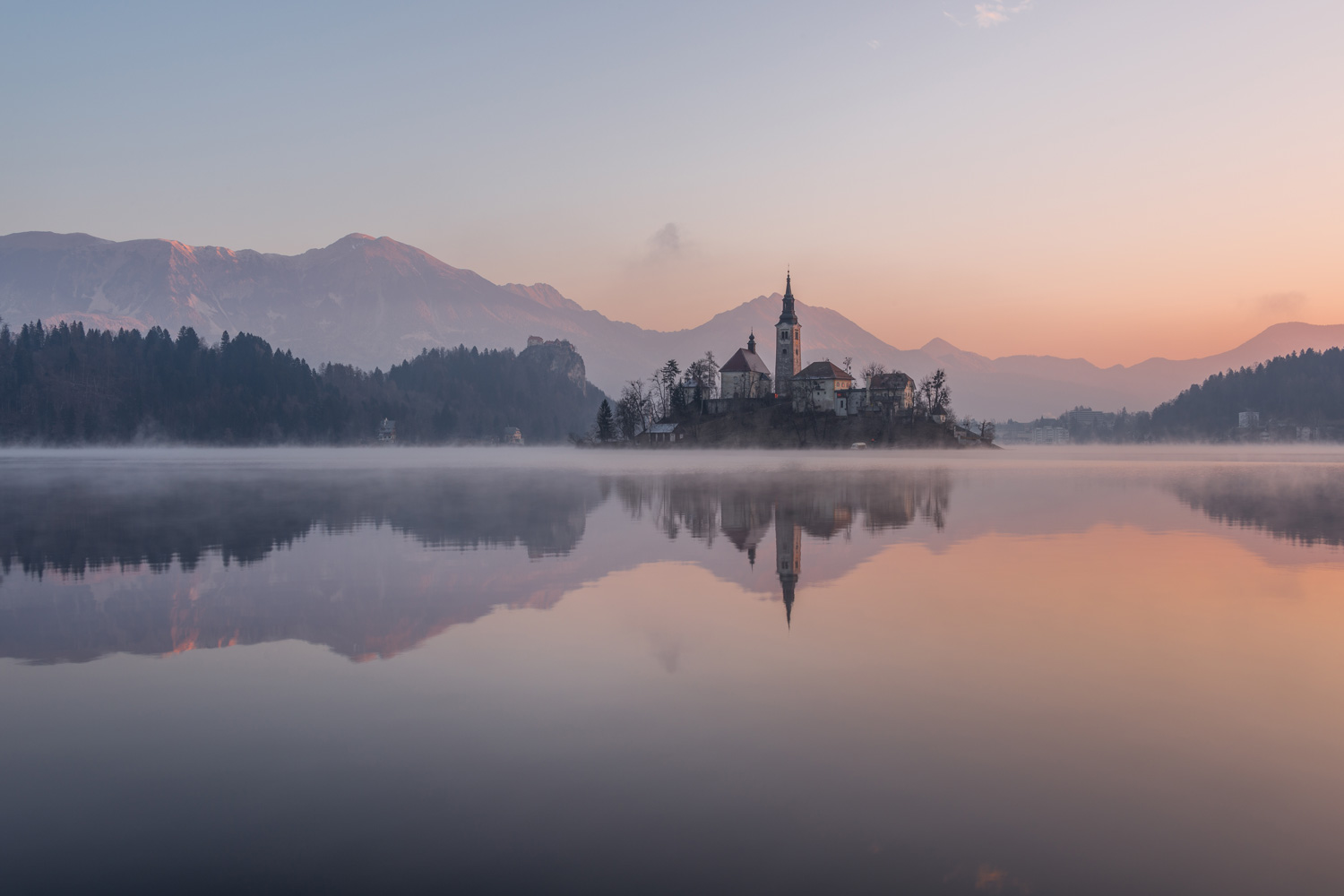