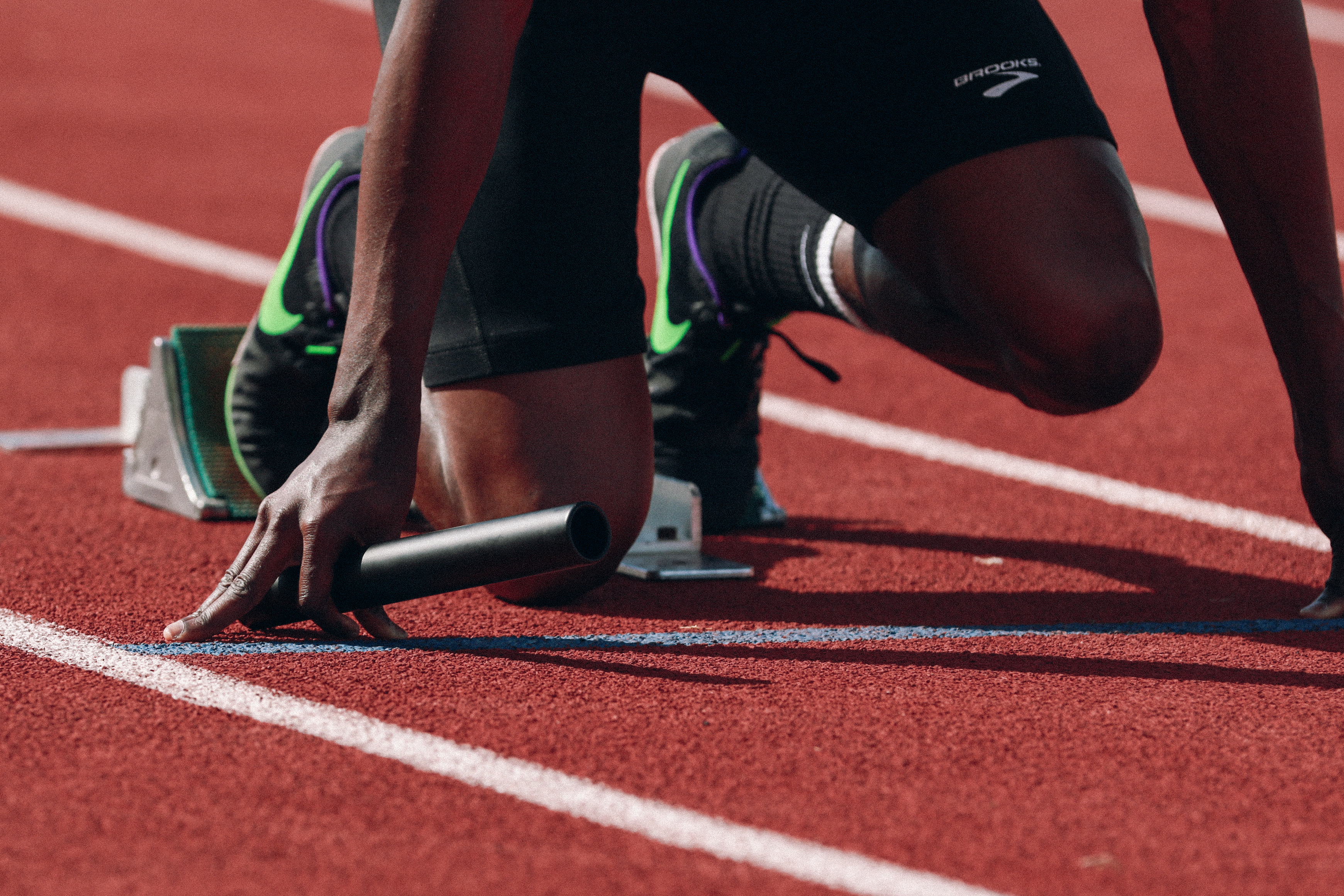 When Are You Going to Start?

My good peeps! Back to Monday. The day that sets the tone for the rest of the week. Make it rain! While waiting for our next blog book to show up on my doorstep with an Amazon sticker on it, it has been a minute since I talked about starting your morning the right way. As I have preached to many of you on so many occasions, by the time most of my competition wakes up in the morning, I am so far ahead of them for the day that it gives them no chance to catch up. By the time they are taking their morning pee, I have been to the gym, done my power hour, wrote my blog, and spent time with my kids. All I can say is beat that and eat that, competition!

I realize that everyone on this blog has a bit of a different life. Different jobs, different family situations, different financial situations, and the list goes on. But despite the differences, everyone needs progress. It is so vital to every one on this planet to have some type of increase daily. With this increase brings happiness, and with happiness comes many different types of success. So once again, let me offer up some advice that will change your life:

When are you going to start?

Yours truly,
Getting hyped up, Cram 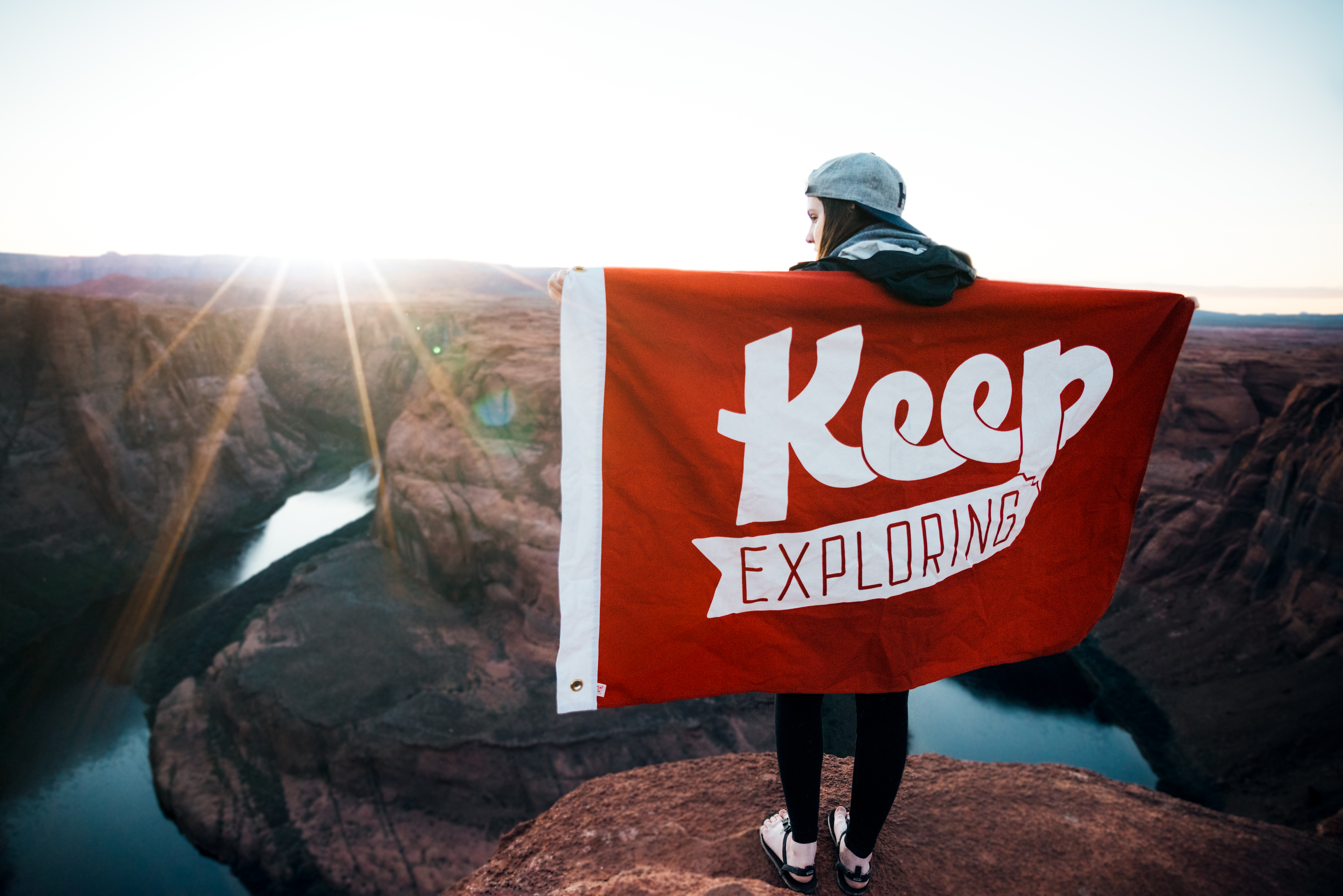