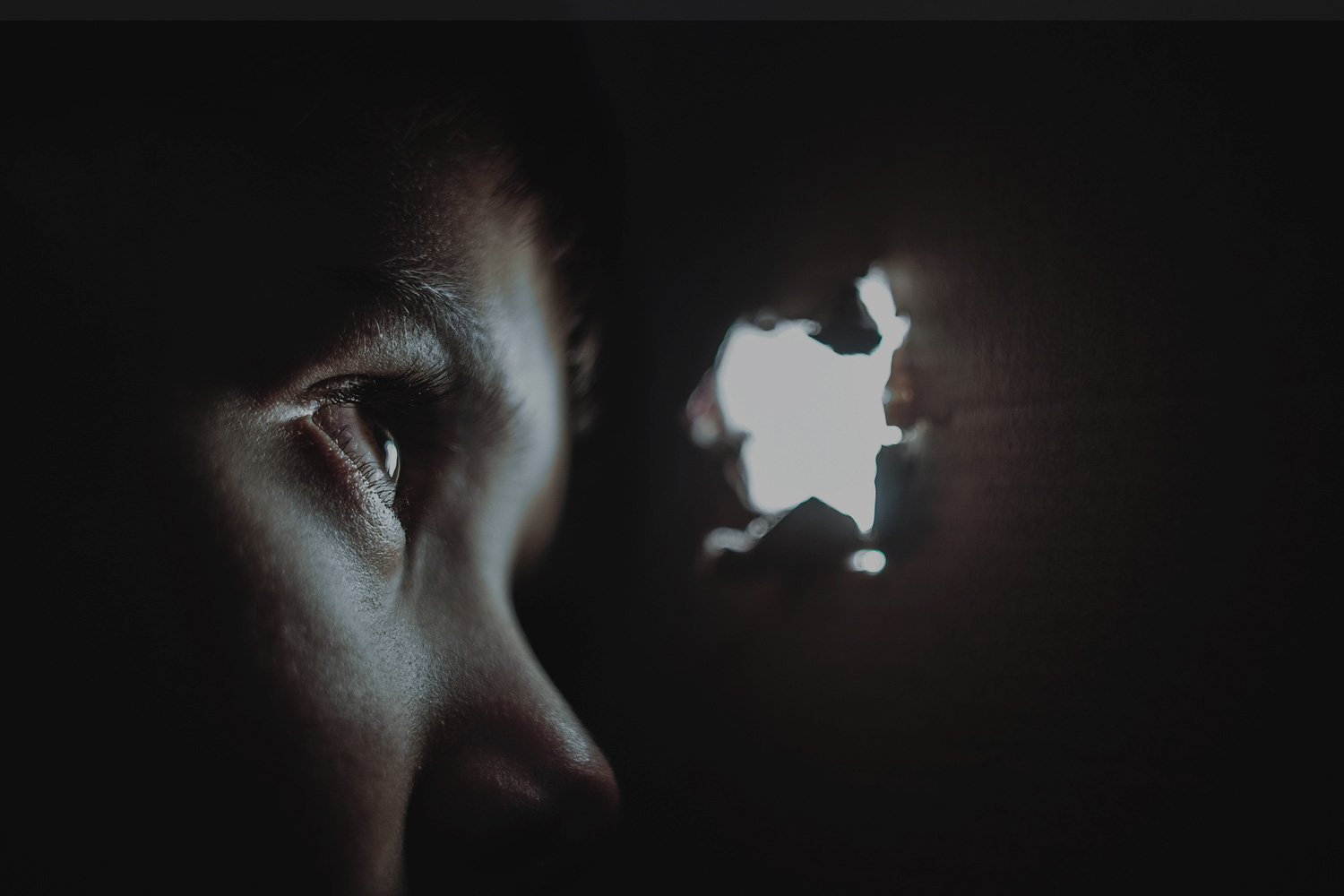 In today’s session, Jack continues to drive home the concept of visualization. Take Peter Vidmar, an Olympic gold medal winner, for example; he once described his workouts in his pursuit to obtain the gold:

In our pursuit to win the gold, we used to take a certain amount of time at the end of the workout to visualize winning gold. We practiced over and over in our head what it would look like when we won the gold.

This is just the beginning, if you were to listen to his entire story, it would blow your mind. Just like what many other successful people have done for the passed several years, he saw it 1000 times before it actually happened; the crazy thing, he saw it to an absolute T. His visualization had become a personal reality!

You may ask yourself the following question, what if I don’t see anything when I visualize? When some people visualize, they see things in bright colored, clear 3D images, but most of us don’t actually see the image, we just think it. This is perfectly ok and it still works. He also says that if you have a hard time focusing on the images in your mind, that you can take pictures of the images and put them in a 3 ring binder.

For example, if one of your goals is to be driving a Lexus, go to the local dealership and have someone take a picture of you behind the wheel. The key is to look at these images, whether they are in a 3 ring binder or in your mind, twice a day. Remember to imagine it as if it has already happened.

Start now! Set aside time each day to visualize your goals. This is one of the most vital things you can do to make your dreams come true. Some psychologist are now saying that one hour of visualization is worth more than 7 hours of physical effort. Visualization is one of the strongest tools you have in your success toolbox. Make sure to use it. If you don’t quite believe in the concept, do some research. Look up the stories of Edmund Hillary, John Assaraf, Novak Djokavek, Andre Agassi, Peter Vidmar, Michael Jordan, etc. As I have said a million times before, you become what you think about. Time to dominate the world with your thoughts.

I can see it, Cram 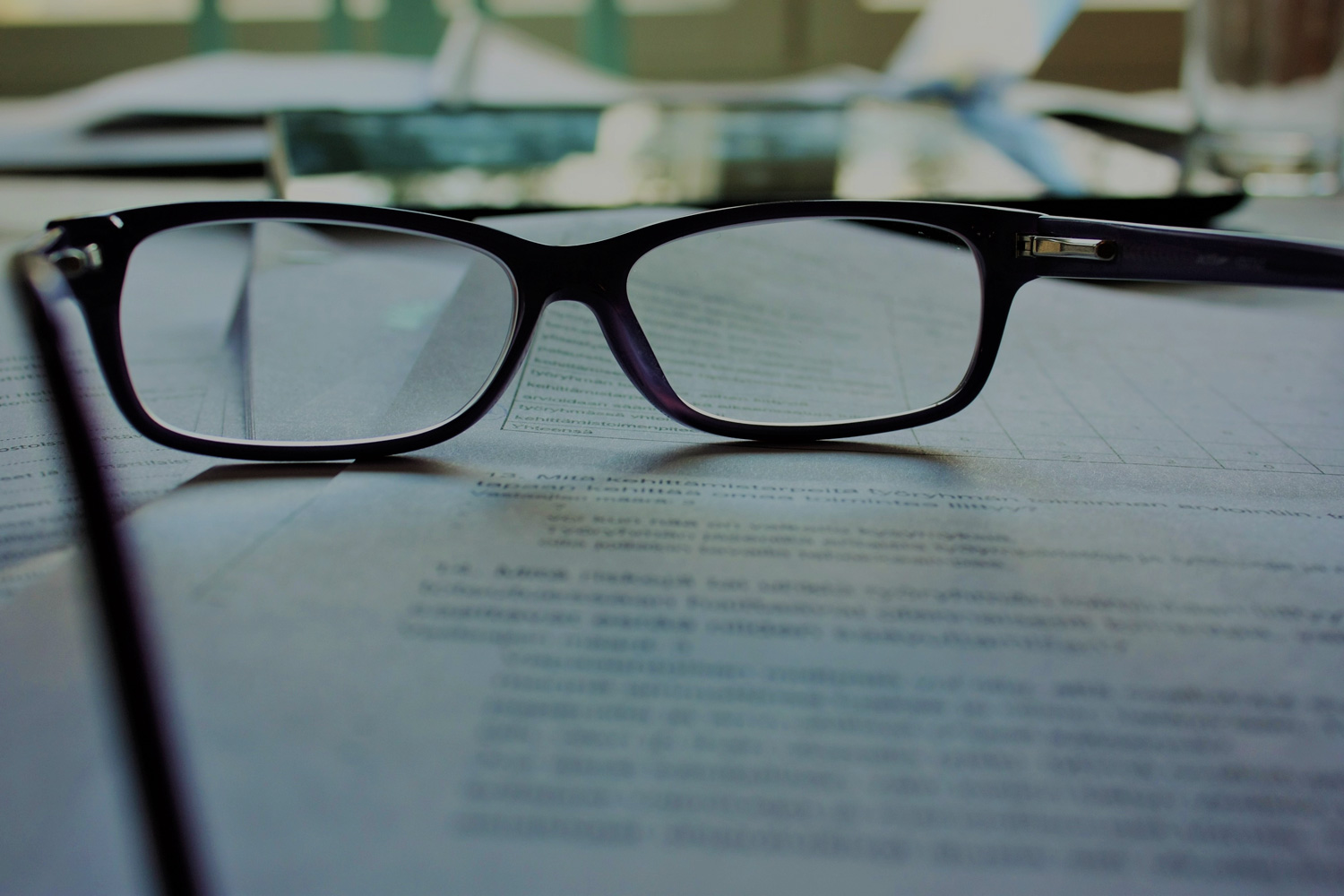