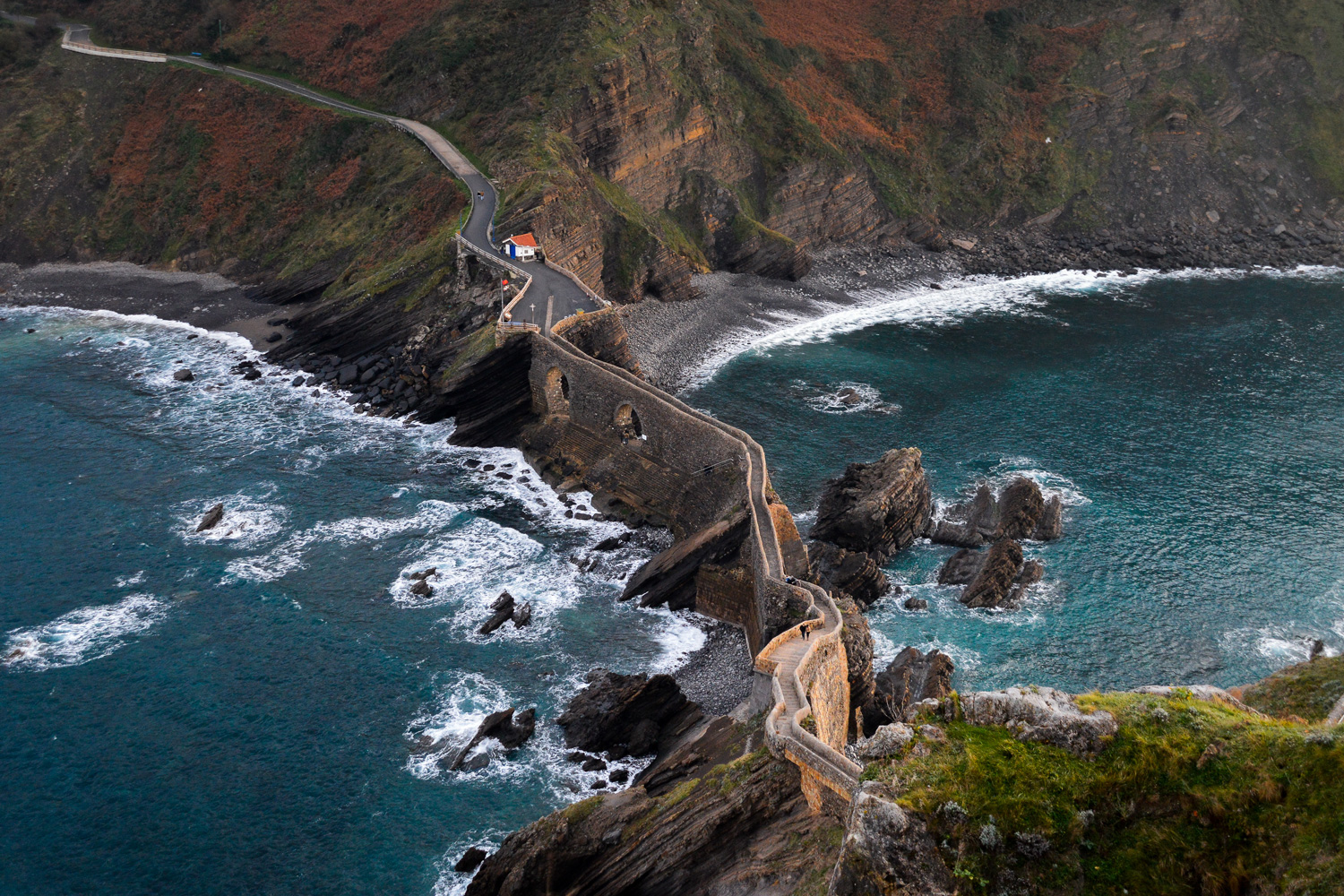 The Obstacle In The Way

Oh, how I love Friday. It is about to get real. I am shaking shiz up again today. I have to. I am reading another book called The Obstacle is the Way, by Ryan Holiday. It might have it be the next book we blog about. In my reading today, it talked about Tommy John. A major league baseball player that played in the majors for 26 years. 26 freaking years! When he was a rookie, Kennedy was the President. When he retired, it was George HW Bush. He faced batters all the way back to Mickey Mantle up to Mark McGwire. But that is just the beginning of his story. Tommy lasted so long because he got very good at asking himself and others the following questions:

All Tommy ever looked for was a yes. No matter how small his chances may have seemed. If there was a chance, he was ready to take it and make good use of it. Ready to give every amount of effort and energy to make it happen. “If effort would affect the outcome, he would die out there on the field before he would let that chance slip through his fingers.” The first time came in the middle of the 1974 season when Tommy John blew out his pitching elbow. Up until that point, when a pitcher did that, he was done. They called it a dead arm injury. Game over. Tommy wouldn’t except that. The Dr. suggested that he do a surgery that would replace the ligament from his hurt arm with a tendon from his other arm. The Dr.’s gave him a 1/100 chance to come back and play. He could have retired, but there was a 1/100 chance. With rehab and training, the opportunity was partially in his control. So he took it and ended up coming back to win another 164 games over the next 13 seasons.

Less than 10 years after the surgery, Tommy’s son fell from a 3rd story building, swallowed his tongue, and was about to die. “Even in the chaos of the emergency room, when the doctors were saying that he would not survive, John reminded his family that whether it took one or ten years, they wouldn’t give up until there was absolutely nothing left for them to do.” His son saw a full recovery. With John, his baseball career seemed to come to an end in 1988 when he was cut from the Yankees at the age of 45. Still, he would not accept it. He called the coach and asked him that if he showed up to spring training, would the coach give him at least a shot. The coach said yes. He spent the entire off-season working harder than he ever had before and was the first to report to spring training. He made the team and ended up pitching in the opening game where he pitched a two-run, seven-inning masterpiece. Once again, Tommy was given a chance, and he took it.

Tommy used to tell coaches that he would die on the field before he would quit. He loved to expose the difference between the impossible and the unlikely.

It is stories like this that inspire me, but also humble me as well. There is always a chance. There is always an opportunity. And if you want it bad enough, you will get it 100% of the time. I am thankful today and every day for dudes like Tommy John. 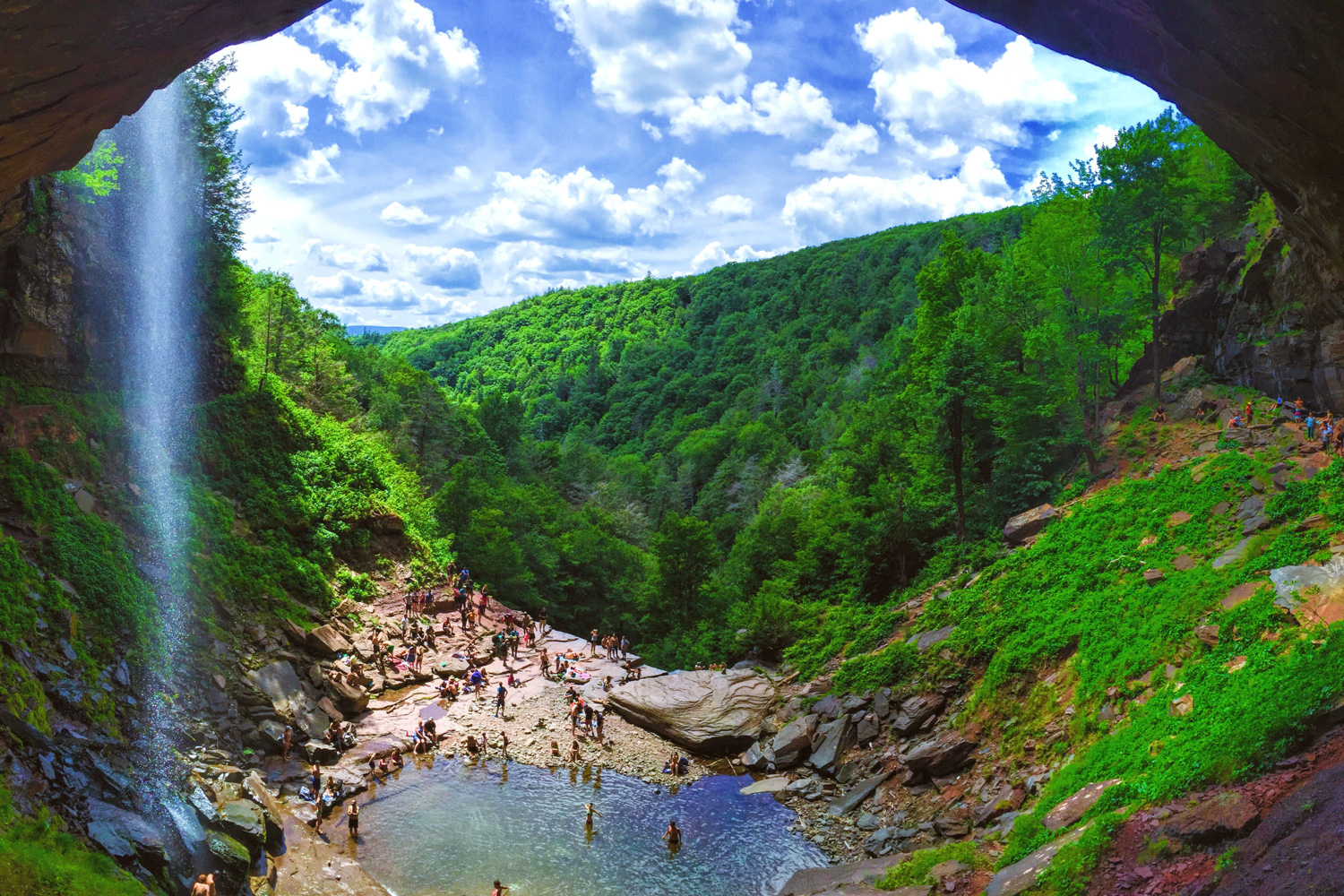