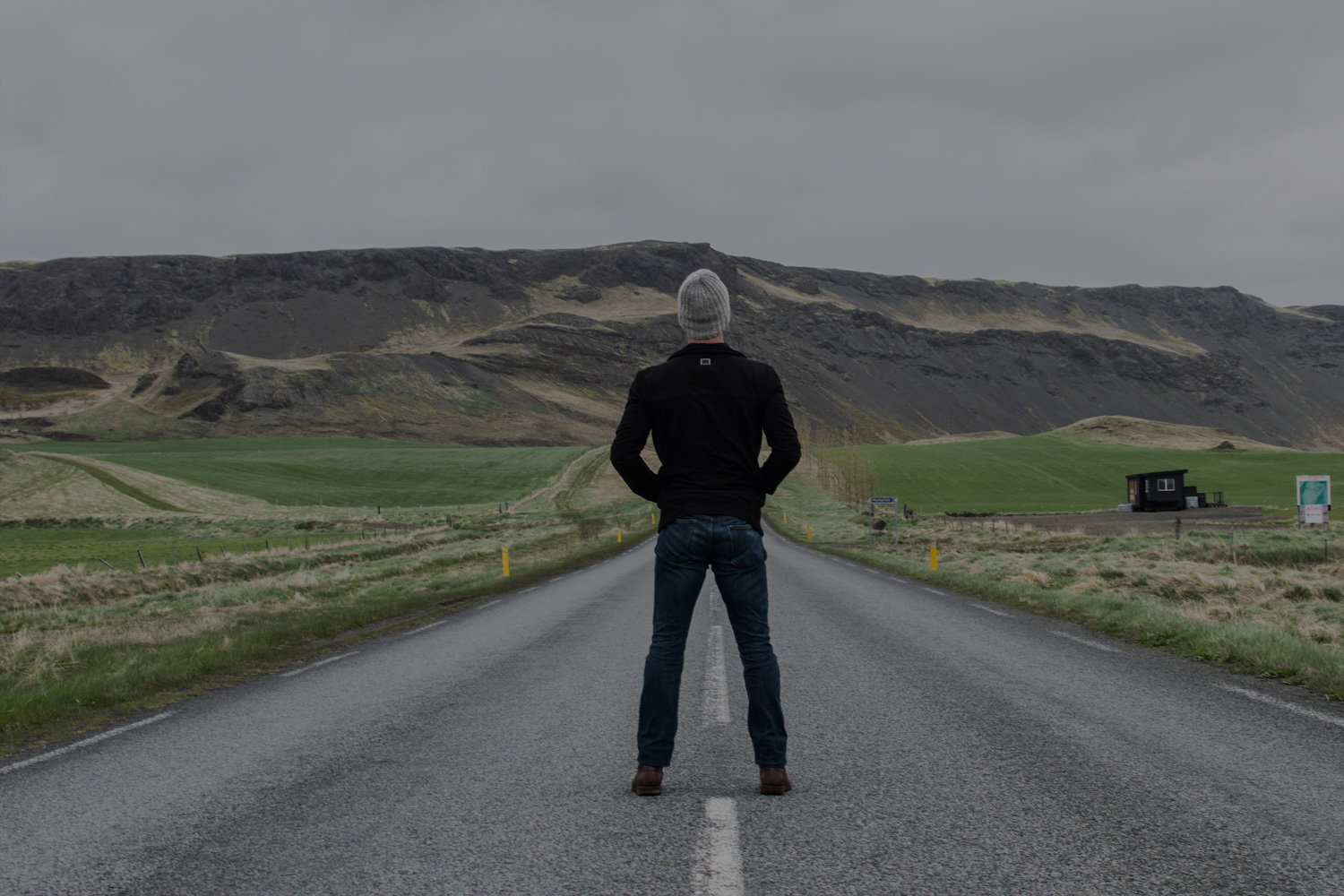 Law of The Mirror

Life is good in Mondayland. Hope all of you had a fantastic weekend. Today, Mr. Maxwell, is talking about what he calls the ‘law of the mirror,’ which is the concept that you must see value in yourself to add value to yourself. One of the principles that we strive to teach all of our sales reps and leaders at DishOne, is to believe in themselves first. Then the question that is often asked is, “how can you get people to believe in you and what you are doing if you don’t believe in yourself first?” If you think that you are ever going to accomplish too many notable things without having an extremely high sense of self-worth, you are trending down the path of crazy. One of my favorite quotes is “If you want to improve your net worth, improve your self worth.”

So, if you ask yourself what keeps people from being successful. Because, to be honest with you, God put in EVERY one of his children the ability to succeed. To succeed at a high level.

One of the major reasons they don’t succeed is they have a low self-esteem, or a small sense of self-worth.

Again, they don’t believe they can be rich, find true happiness, or accomplish great things. They tell themselves that over and over and over again. Until…it becomes a reality. Many years ago, I had the pleasure to sell door to door with a guy by the name of Shane. Shane, was a bit of a nerdy kid, but determined nonetheless. But, quickly Shane began to get his butt kicked out on the doors. He would work harder than anyone else but just could not seem to catch on.

He had sold 13 accounts by the end of the second month he was with us, which is horrible. Shane, was super close to being sent home. We sat down one day and took one final stab at figuring it out. After only a few minutes of talking to him, I realized that he was telling himself all day, in several ways, that he was not a good salesman, and that people weren’t going to buy from him. So we tried something. He would start every day by playing the ‘compliment game’ with himself in the mirror. He would then play the compliment game with his teammates on the way out to knock. Then, when he was on the doors he wrote down on a piece of paper over and over and over again, “I am the greatest salesman in the world, and people love me.” Well, something special started to happen; Shane started to sell. In fact, he sold over 60 accounts the next month, and 70+ the month following. Oh and by the way, Shane now owns one of the biggest landscaping companies in Canada to this day.

I want you to take a second and think to yourself how much you trust in your own abilities. How much do you believe that you can do great things? How high is your self-esteem and self-worth? Ok, now that you know, I have an idea for you. This idea will work no matter where you find yourself on the believe scale. Whether you are a 2 or a 9, you will improve your self-worth by investing in yourself. Reading, learning, studying, pondering, and visualizing will start to improve who you are overnight. You just have to freaking do it! Like I have said a million times, you just have to put in the time. If you haven’t already, start with 15 minutes a day. Just 15 minutes. As I have said before, statistics show that stress level drops by 68% when you read 15 minutes a day.  Why? Because while improving yourself, your quality of life goes up. And who on this earth does not want that?

Time to improve your quality of life, wouldn’t you say? 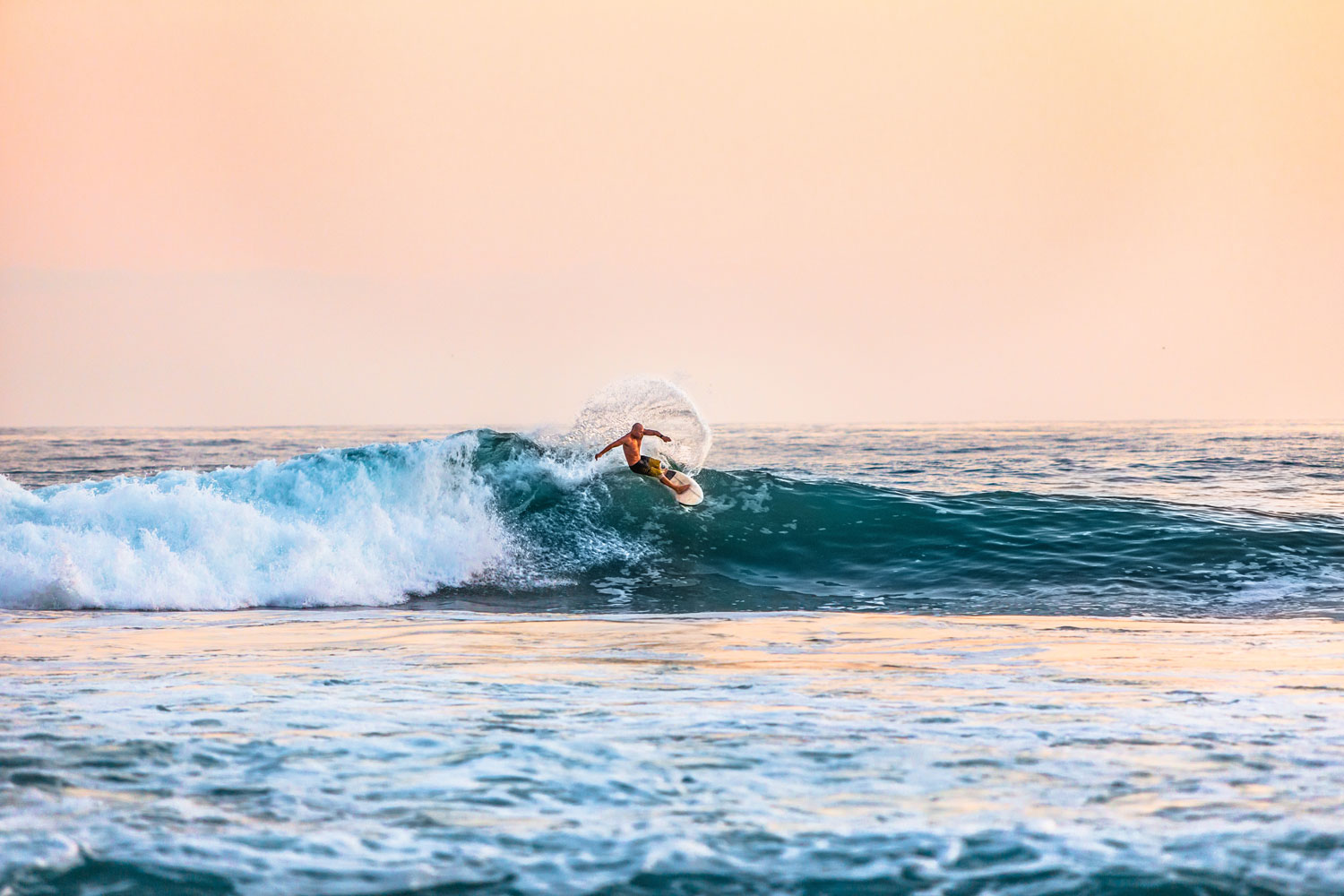