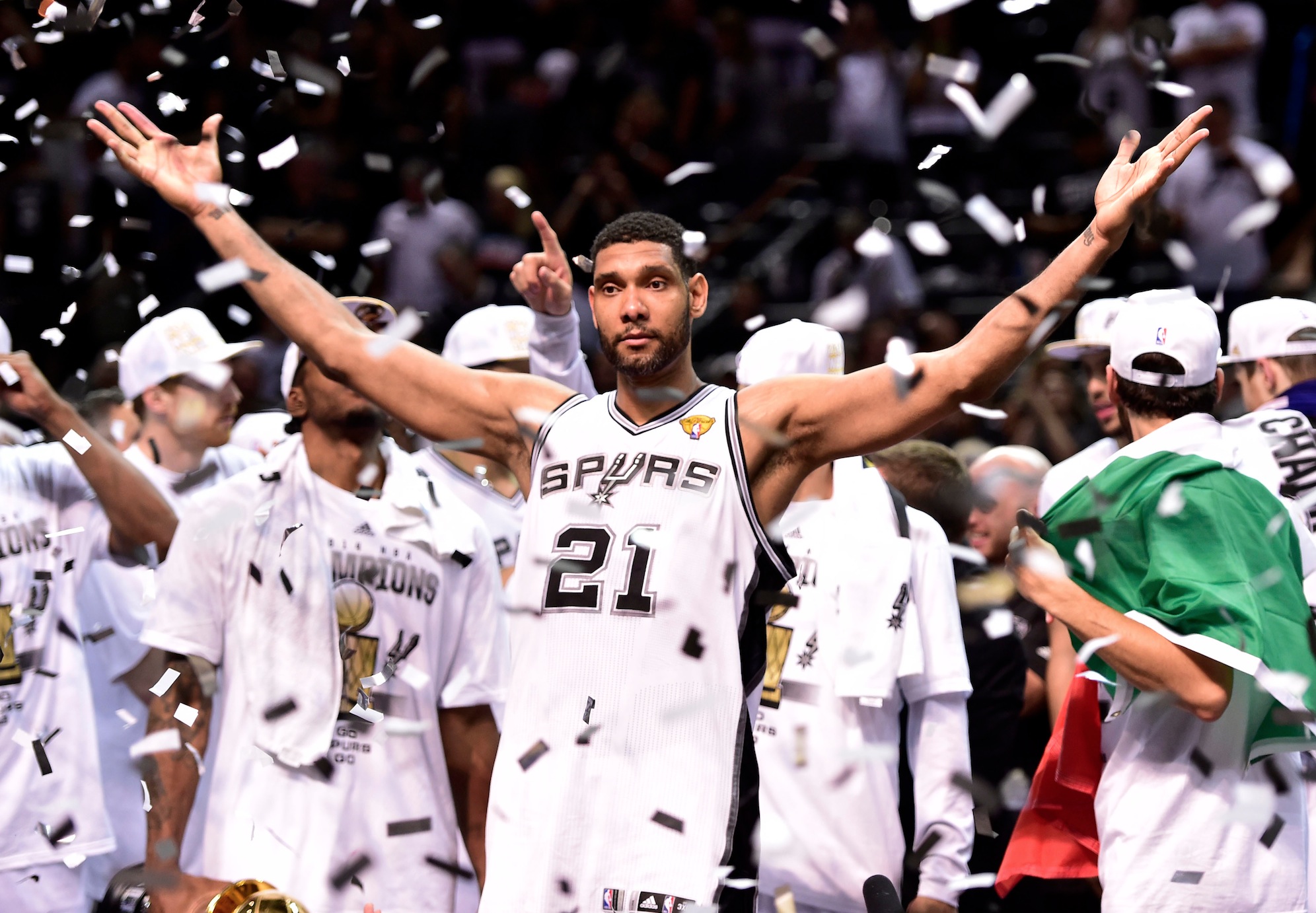 Wednesday is a perfect day to do something great!  I hope this blog finds you prepared to do exactly that; be great!  I continue to talk about John Wooden’s book today.  Once again, I am reading “A Game Plan for Life”, and I am loving it so far.  These are the following tidbits that I picked up today:

1. It’s all about the fundamentals- I think of Tim Duncan when I think of fundamentals.  His nickname is “Mr Fundamental”.  Tim is probably the greatest power forward of all time.  He won 5 NBA championships and many other team and individual awards along the way. Tim was one of the more boring players you could ever watch, but he an incredible pattern of winning.  Why?  He didn’t complicate things.  He stuck to the basic principles.  And he made a living off of it.  Tim was disciplined and never stopped getting better at the simple things.  The challenge to us is to do the same thing.

2. Help your team to become a part of something bigger than themselves- as I look back at the hundreds of teams I have been on at home, work, church, and in athletics, this principle rings true in all of them.  If you have members of the team that are trying to pad their stats and they just make it about them, the team will suffer.  i even think of that in my home setting.  If the kids are constantly trying to tattle on each other instead of trying to uplift each other, the family team will NEVER meets its full potential.  Strive to make your teammates better and to teach them to pass that same principle down.

4. Have something to believe in and a reason to believe in it– I will beat this concept for the rest of my time here on this earth.  Find your passion, your purpose, and your love, and go after it with everything you have got.

5. No matter how hard things are, we always have a decision to keep moving forward- John talks about when his wife died.  He said it was by far the toughest time of his life.  He could not grasp the concept as to why God would take such a devoted woman back home and make her suffer so much before she got there.  He was angry for a certain period of time.  But then he read a book that was written about Abraham Lincoln and realized quickly that as bad as we have it, someone always has it worse and that God DOES NOT give us trials that we can’t overcome.

I remember one time about 1.5 years ago.  I had just had my knee surgery and was already going through a bit of a rough patch there because it was hard on me not being able to contribute to work, my children, and my wife as much as I normally do.  Then at the same time, my stepson had to go in for a major surgery that left us both in pretty bad shape.  To add to that, my son Boston was having keytones, which is very dangerous for a diabetic boy.  And can even result in death if not properly and quickly managed.  I remember sitting on the floor in my room, in so much pain, trying to help nurse my son back to health as he cried because he was in pain.  At that moment, I looked up to God and said, “Anything else?”  I had a week moment where I felt bad for myself.

Life is going to throw at us all kinds of complications.  The faster we understand that it is going to happen, and we embrace it, the easier it will be to get through the trials.  Hold on!  Keep moving forward!  Keep the faith!  Keep your eye on the prize!

Yours truly,
Neck deep in pursuing the prize, Cram 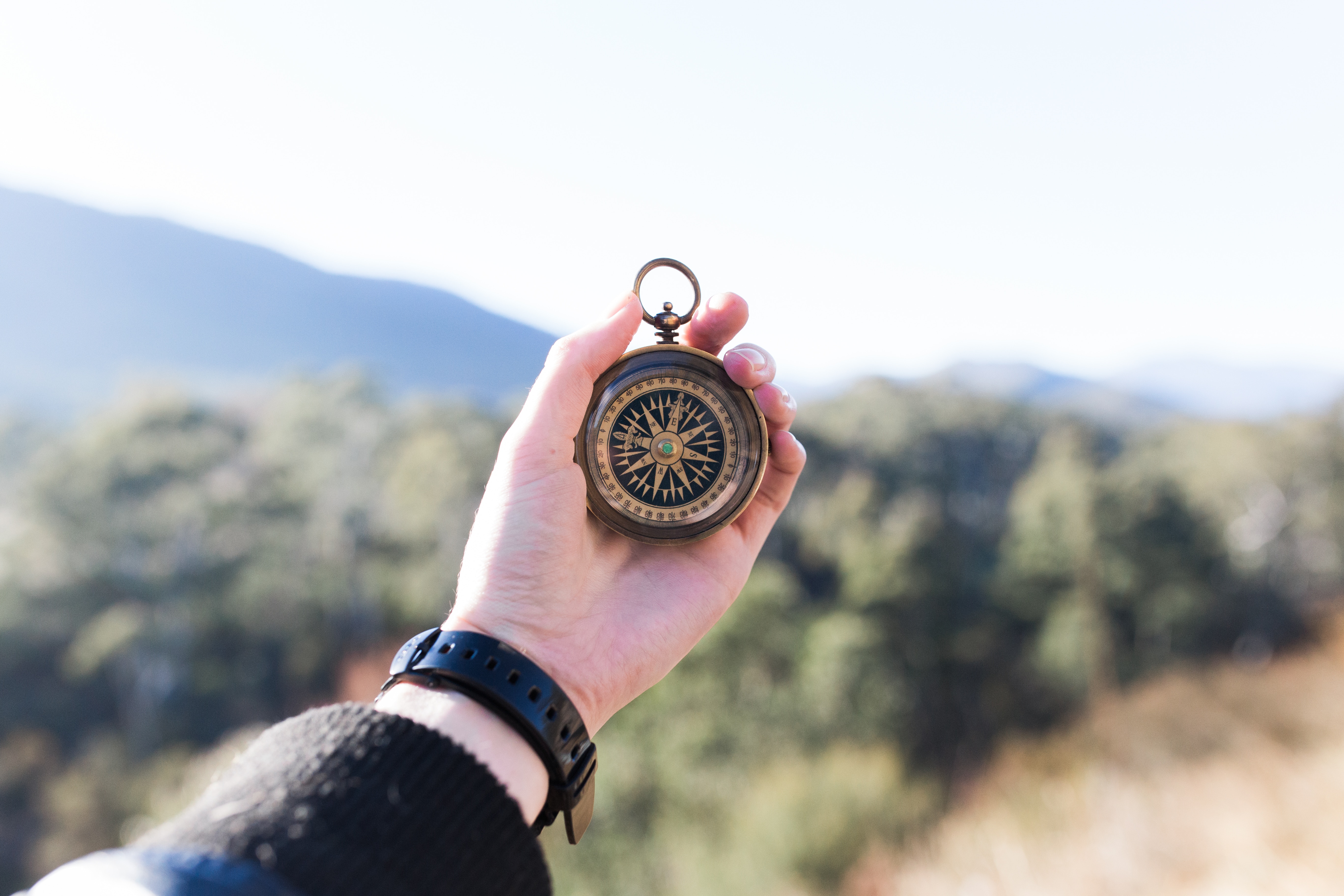