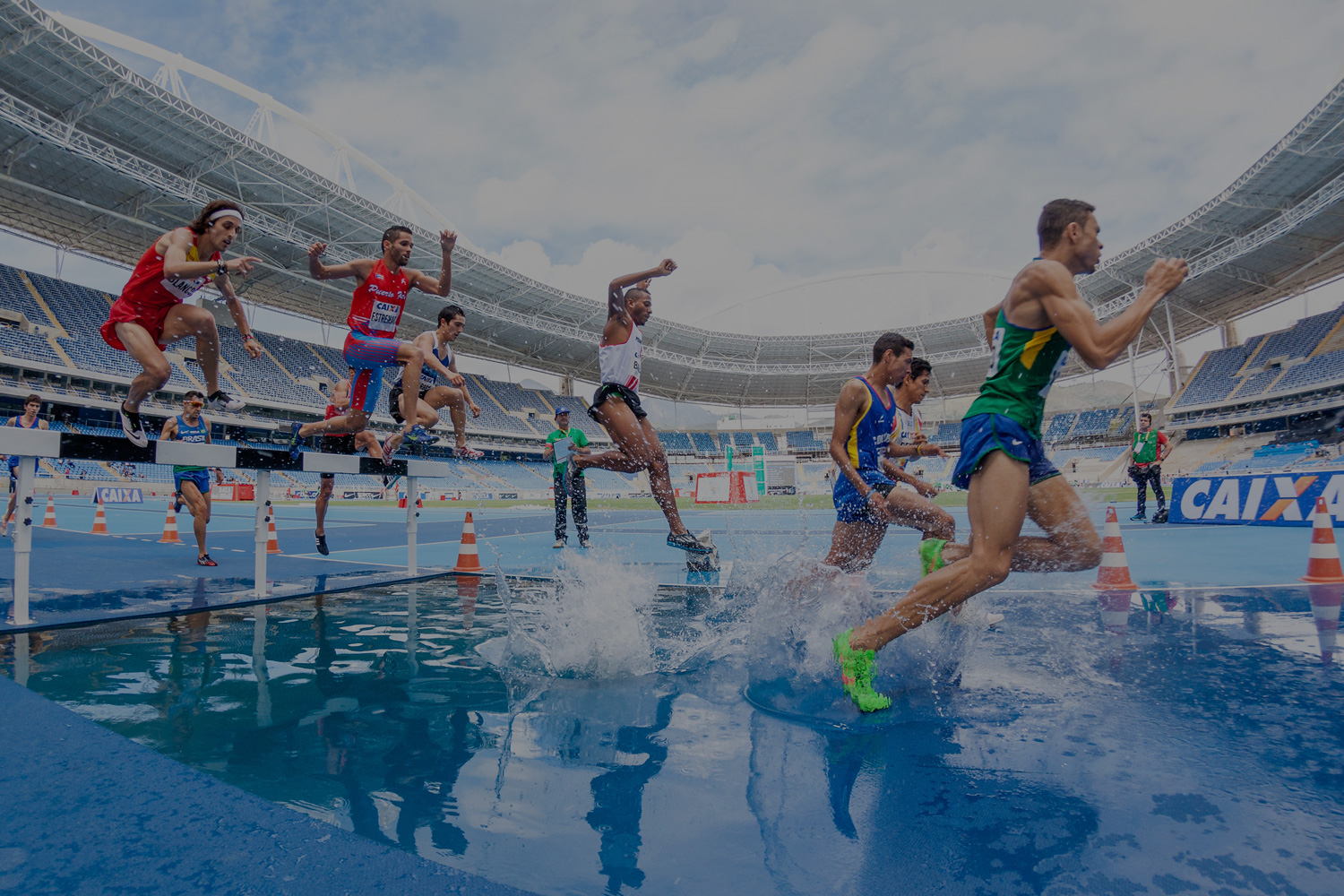 Let’s finish the week strong! I wanted to do something, which I do on occasion, and feel it is definitely appropriate to do on a consistent basis. I just got done traveling to the Denver East and Denver West offices, where I spent some time with some of the greatest minds and some of the most average minds I’ve ever met. I also spent time with some of the most motivated guys, and some that were motivated average at best. I met some hard workers and some who worked just enough to get by. Just like I have said a million times before, those who put in the work, get the results.

I can’t tell you how many conversations I had where guys had been selling at their peak two or three weeks prior and each and everyone were busting their butts to get better every day. Because of that hard work, things just seemed to be falling into place. But, for one reason or another, laziness, fatigue, and lack of motivation set in, putting their self-development on hold. Thus, production was put on hold too.

The bottom line for why this was happening is, life, relationships, health, and financial well-being is 100% what you put into them. Those in this world who wake up early in the morning, who are trying to live and fight for their purpose, are those who win. Whether personal fulfillment goes up, relationships get stronger, bank accounts get bigger, or happiness increases, those who are on the continual path of self-development ALWAYS win!

Now, as I have done before, I am going to do it again, take a second to think of your personal life and let me ask you several questions. Do you know who you are and your purpose for being on this earth? Do you strive every day to get better? Do you wake up early enough to start your day the right way? Sometimes, being lazy is fun but it doesn’t bring long-lasting happiness. Sometimes, taking the path of least resistance is relaxing, but does it really stretch you? When was the last time life was good when you weren’t being challenged?

If you want to be successful, put in the work. If you want to find true happiness, lay your life on the line for your purpose instead of laying in your bed.

Life gets really good when you come to the realization that nothing good comes easy. Besides, life gets even better when you make that decision to go after it with everything you have got. Go after it!  Be who you want to be!  Have the life you want to have!  You deserve it. Now go get it!

Going after it, Cram 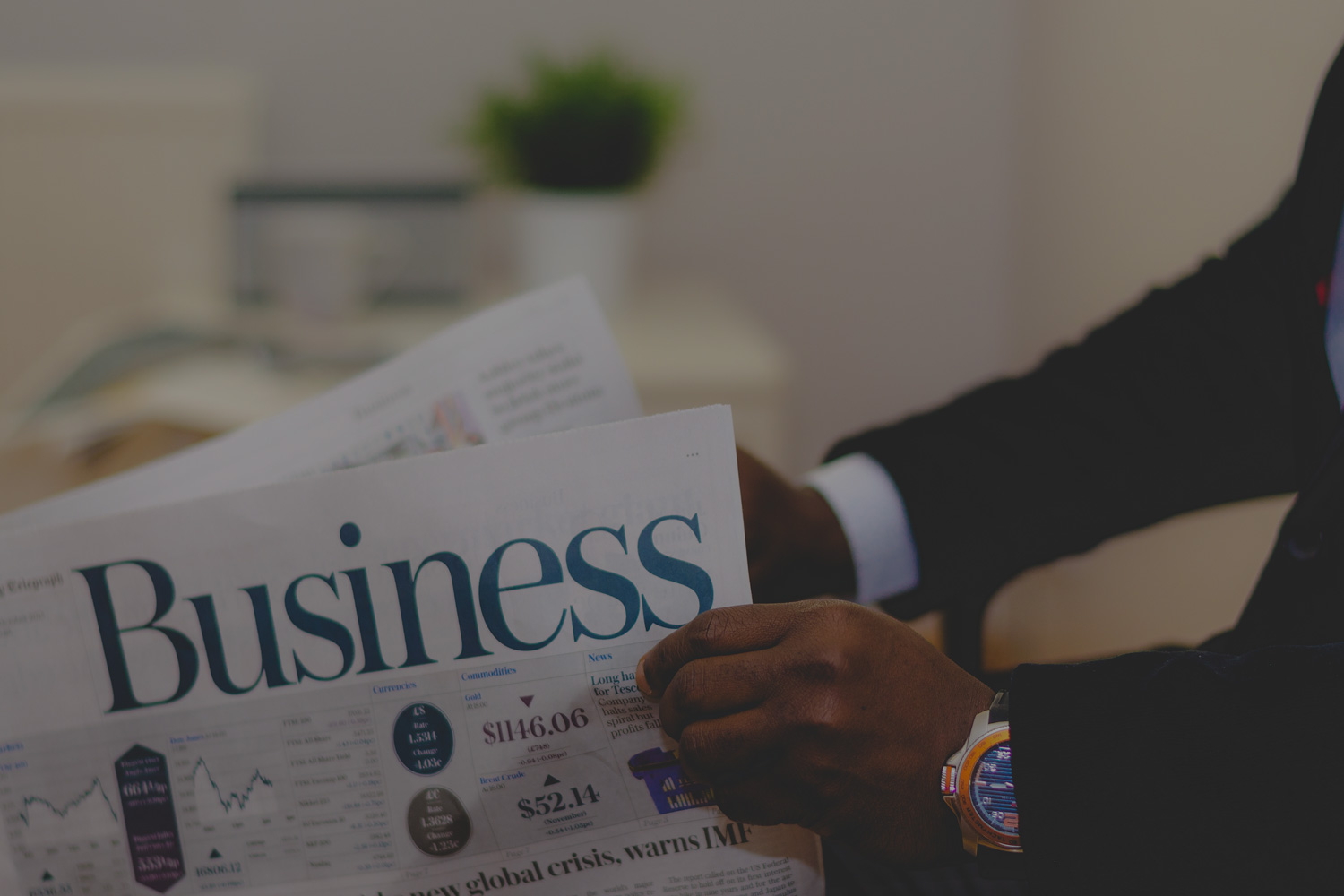