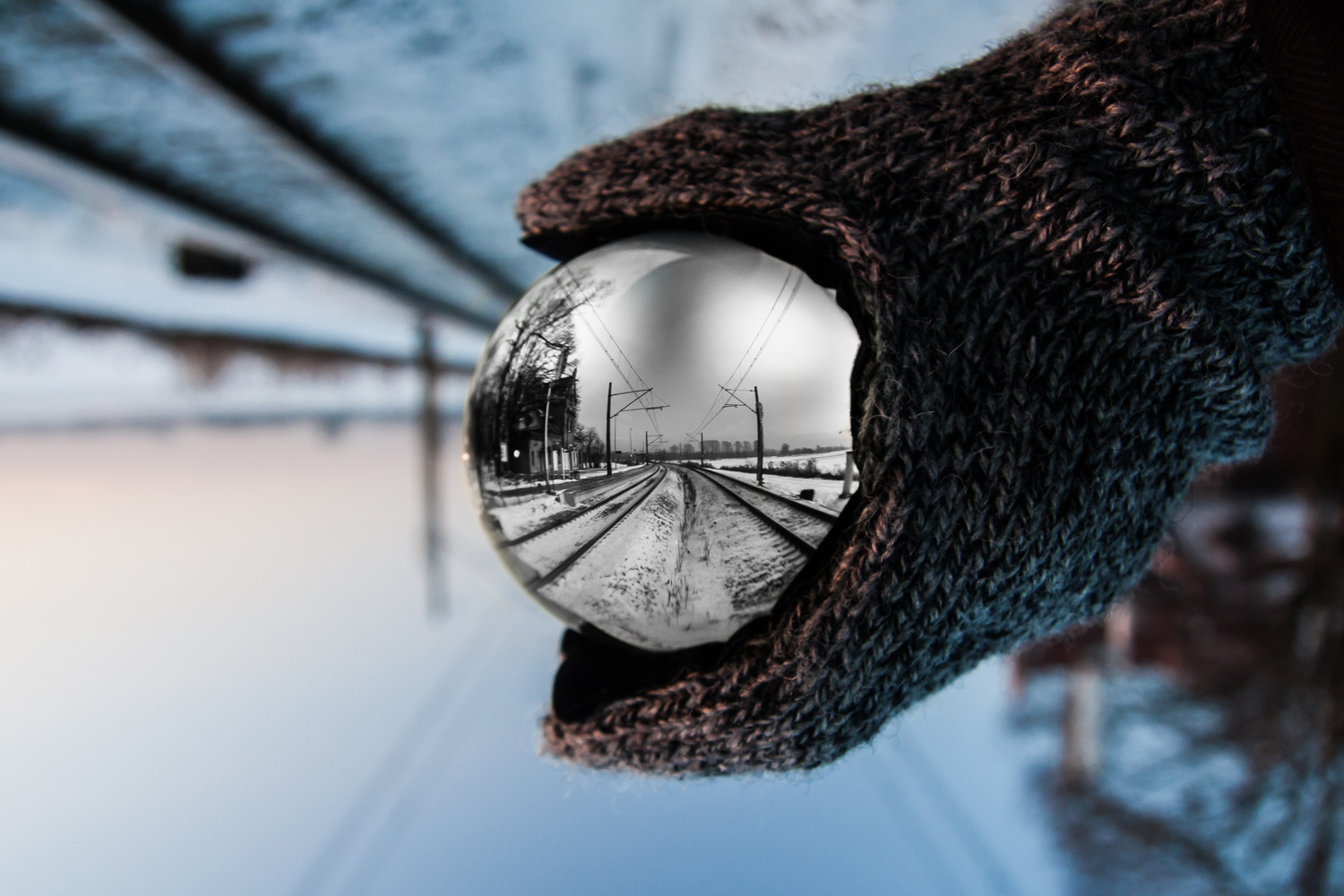 Friday is upon us! We shall dominate today and every day. “While many of us, thankfully, live lives free of serious trauma, we all experience adversity and one kind or another at some point in our lives. Mistakes. Obstacles. Failures. Disappointment. Suffering. We have many words to describe the degrees of hardship that can befall us at any given moment in our personal and professional lives.” But yet, with every setback, comes some opportunity for growth that we can teach ourselves to see and take advantage of.

things do not necessarily happen for the best, but some people are able to make the best out of things that happen.

Those people that get up and do great things in this world are those that do not see adversity as a stumbling block in their life’s progress, but as a stepping stone to greatness. In fact, many will tell you that the more times they fall, the more they succeed. Michael Jordan was cut from his High School basketball team. Walt Disney was fired by a newspaper editor for not being creative enough. The Beatles were turned away on multiple occasions and were told that “guitar groups are on their way out.” Michael Jordan said, “I have failed over and over in my life. And that is why I succeed.”

Only those who dare to fail greatly can ever achieve greatly.

I second what Mr. Kennedy had to say. And I also believe that the higher the blessings you are receiving, the larger the failures to overcome. But only the strong keep getting back up. I was recently reading on Forbes.com the world’s billionaires who had seen the biggest increase in net worth in 2016. And the one that stuck out to me the most was a man who lost $6 billion in 2015 because of a crash in the industry he was in. I can’t remember his name. But in 2016 he bounced back, just kept on churning those legs, and as a result was able to gain $13.1 billion in one year. Give me a break! Freaking insane. I myself have seen my fair share of failures. The second business that I tried to start fresh off my mission, failed. I have lost large sums of money overnight with market crashes, and invested in other things that went belly up. They were huge hits to my bottom line, but in no way were hits to my confidence.

All you can do is keep churning those legs. Keep learning from the experience. Keep becoming a better version of yourself ever day. And if you do, I CAN GUARANTEE that eventually, YOU WILL BREAK THROUGH!

Trying to break through, Cram 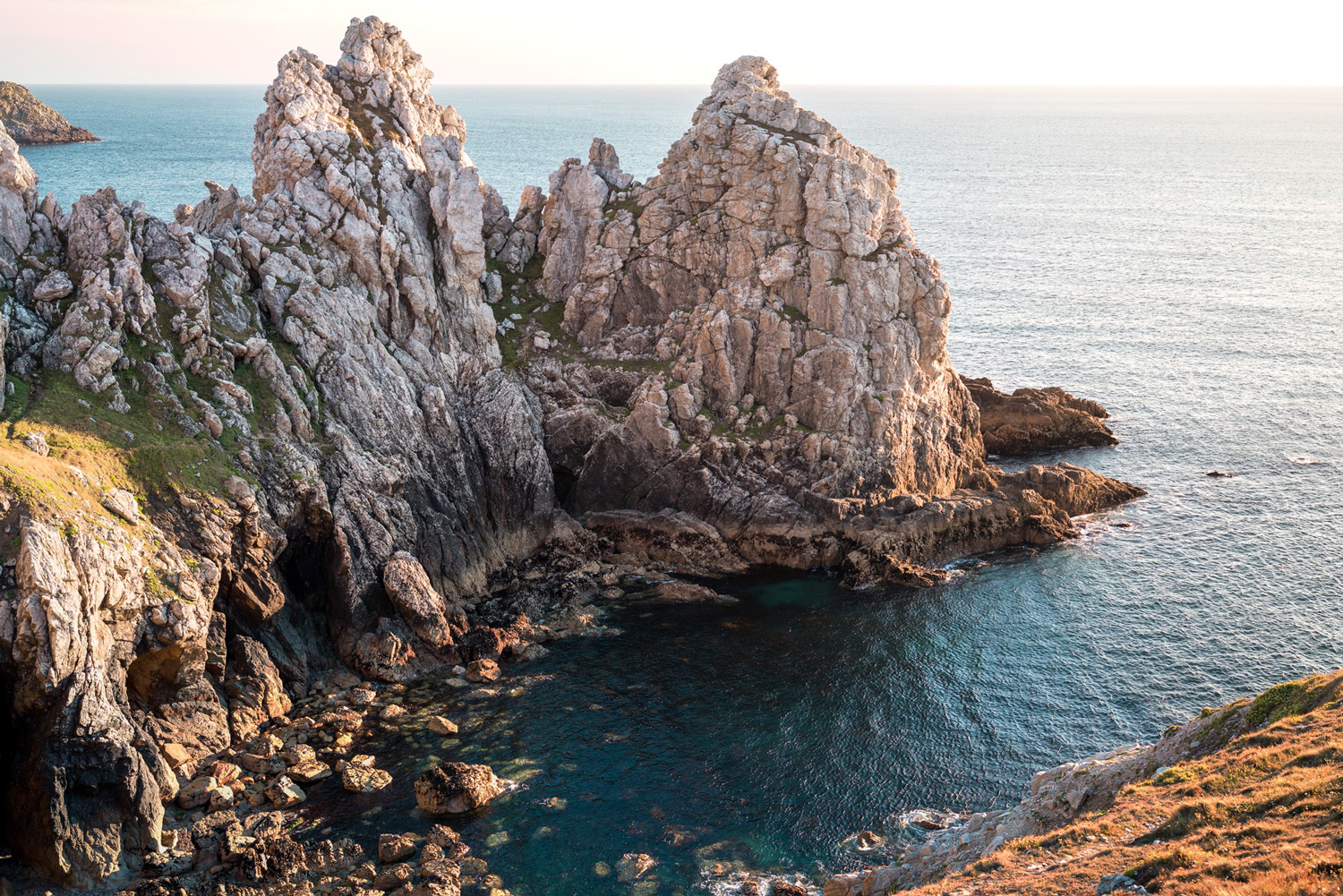 Make the Best Out of Today

Make the Best Out of Today