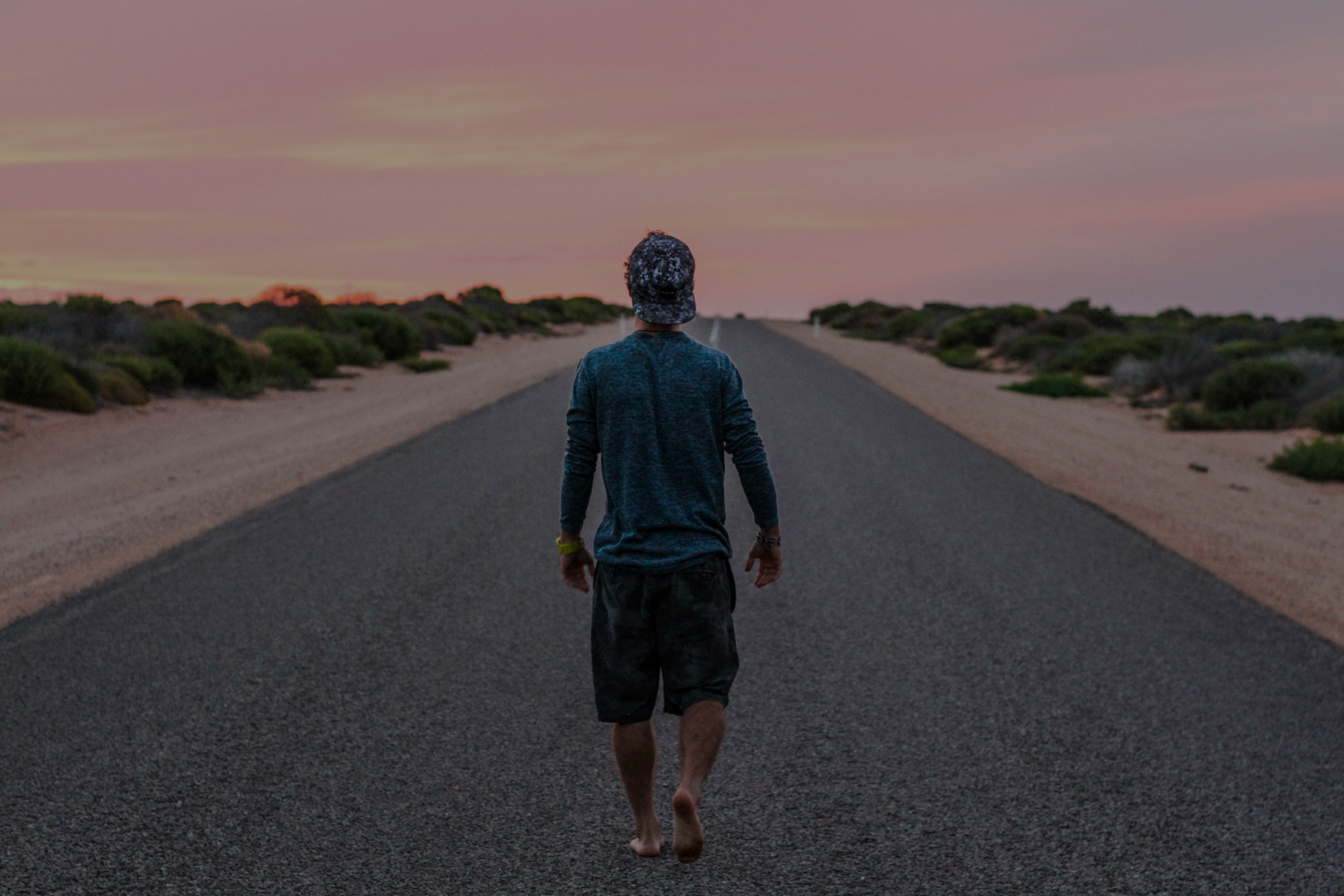 Today Canfield starts his discussion on his 4th principle, which is “believing it is possible.” Napoleon Hill has said:

Whatever the mind of man can conceive and believe, it can achieve.

The mind is such a powerful instrument and it can literally deliver you anything you want. But, you have to believe what you want is possible. Scientist have found that humans respond to what they expect to happen next. There was a study done where scientists took multiple people, who experienced knee problems, and separated them into two groups. Group A were taken into surgery and had his or her knee replaced. Group B were taken into surgery, and simply had an incisions made, and no knee replacement took place.

Two years later, those patients who were part of Group B, reported the same amount of decreased pain and swelling as those in Group A. Why? Because, their minds had thought they had received the new knee from the surgery, and their mind created a positive result.

Why does the brain work this way? Neuropsychologists who study the brain, say it is because people spend his or her whole lives becoming conditioned. Your brain actually starts to learn what to expect next; whether it happens that way or not. Your brain expects something to happen a certain way, you almost always end up achieving what your brain is thinking. This is why it is so important to hold positive expectations in your mind. When you begin to believe in what you want, your brain will start to take over the job of pushing that possibility for you. Better than that, your brain will begin to expect that outcome. You have to believe.

What’s interesting is if you have ever researched into the lives of athletes, who have accomplished remarkable things, or other people who have accomplished success beyond measure, you will find that they are the masters of their minds. Andre Agassi, in his autobiography says, most of his tennis matches were won in the shower. What he meant is that he would spend hours in there walking thru exactly what was going to happen that day before it even happened. Novak Djokavic, today’s #1 male tennis player in the world, and who is on a collision course of being the best of all time, spends 3 hours a day sitting in his office, doing nothing but visualizing. Edmund Hillary, the first man to climb Mt. Everest was asked by a reporter, how did it feel? His response, “just like every other time.” Just like the other thousand times he imagined it in his mind.

To end today’s post, I have to tell you that this concept of becoming what you believe has changed my life. Forever! It will continue to change the life of my posterity for generations to come. Because no matter what way you think, you are right. There are many lessons that I will try to teach my kids while I have their attention, not the least of which is that you can do ANYTHING you set your mind to. Freaking ANYTHING!!  The world needs more believers. Go be a freaking believer! 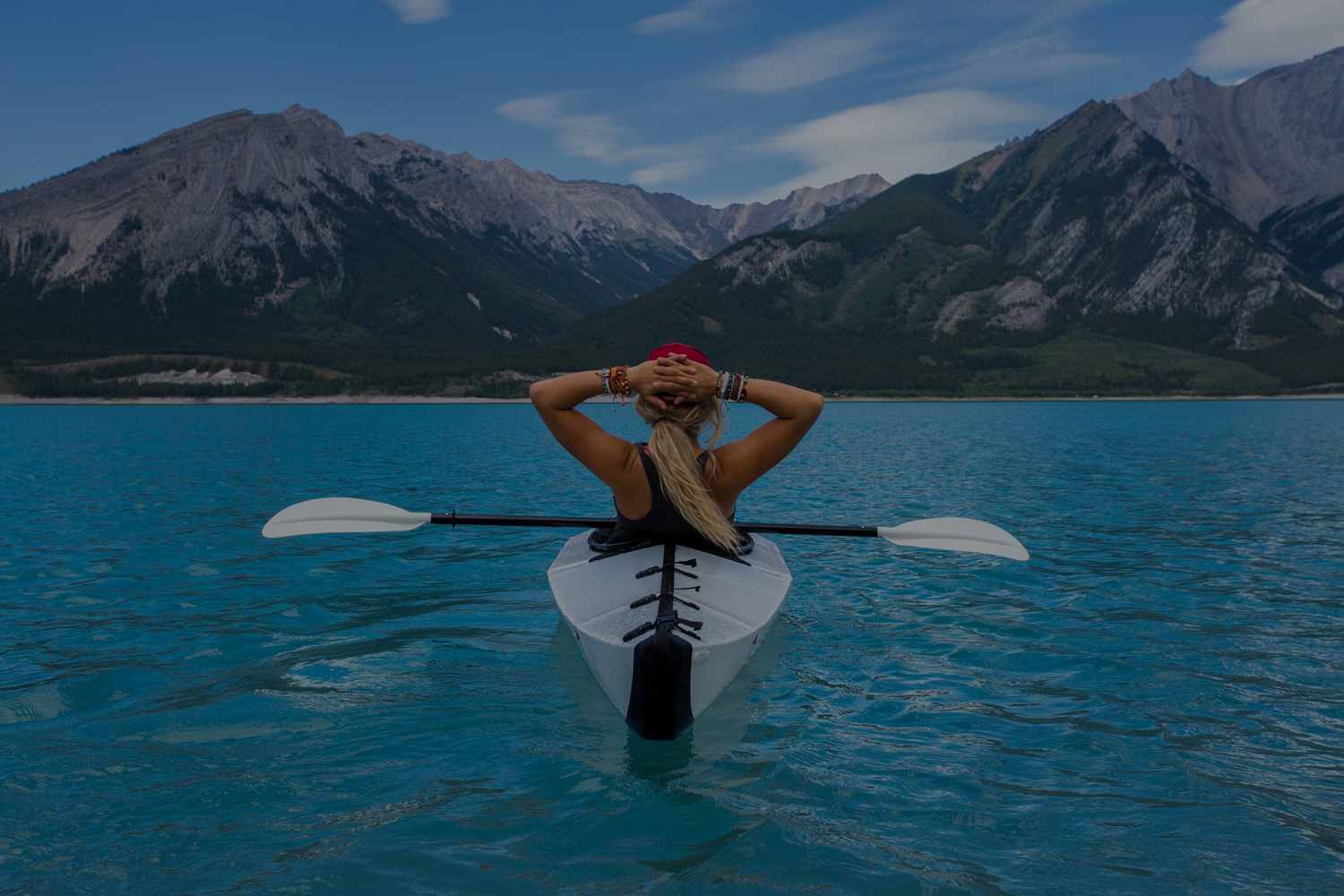 Decide What You Want

Decide What You Want