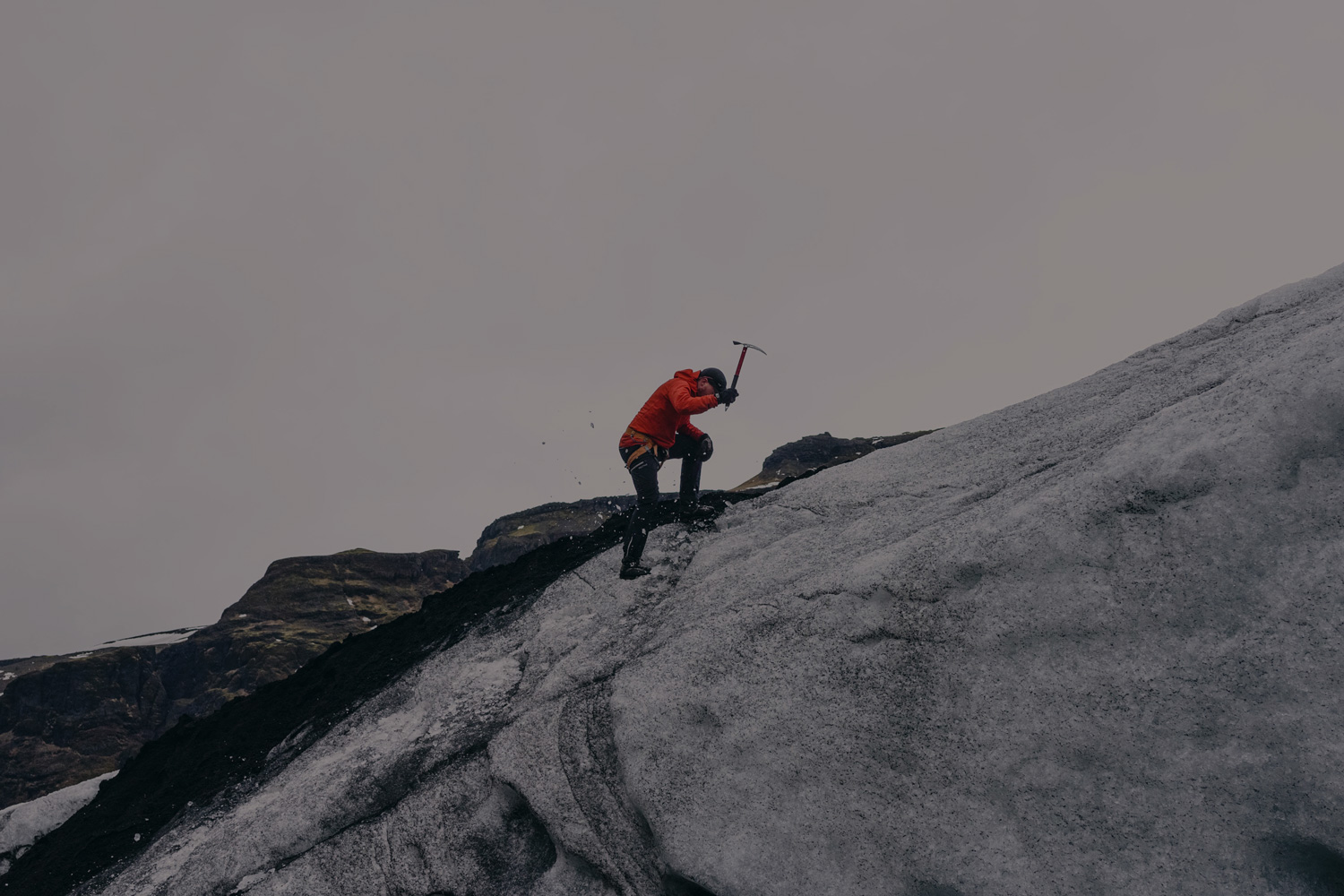 My good people. I hope you had a fantastic weekend! Here, we, go! Winston Churchill once said, “success is the ability to go from failure to failure without the loss of enthusiasm.” Jack continues to talk about never giving up when someone rejects you. He gives an example of his own story of rejection, when he wrote the book Chicken Soup for the Soul; the story entails how he and his literary agent traveled around the country to find someone to publish the book. Over 30+ people had told them no. After being rejected, his agent quit because he didn’t think the book would ever get published.

Instead of getting frustrated and giving up, Jack changed his ways a little bit. He put together a paper for people to sign, which stated, as soon as the book was published, they would buy his book. Jack continued to approach person after person about signing the paper. Eventually, he had 20,000 signatures. He then attended a publishers’ conference in Anaheim, CA, where he went from booth to booth, showing publishers his signed paper and he was still rejected time and time again. Finally, on the final day of the conference and after over 140 no’s, he found a publisher. Chicken Soup for the Soul has now turned into over 250 books in the series, which have been published in over 40 languages, and worldwide sales of over 500,000 books.

As Jack continues with his lesson today, he talks about how when someone rejects him, he takes it as a bugle being blown in his ear to wake up instead of getting down. As I reflect on my life as well, I can think of many times when I was rejected. It started when I opened my first business as a 12 or 13 year old, mowing lawns. How did I get my clients? I knocked on doors and asked people for their services. I received many no’s in the process of finding that one yes. In sports, I was told so many times that I was too small, or not athletic enough. Instead of giving up, I simply worked harder and went on to be an all-state tennis player, with several accomplishments. I think of how many times I was rejected selling pest control back in the day, thousands upon thousands. Even when I first contacted Mike Hammond 11 years ago about joining DishOne, I was rejected on a few occasions before they gave me my shot, which has brought me to where I am today.

In my eyes, the rejection has fueled the fire within.

It has made me stronger and prepared me for what my life’s work is. Something that would never have happened or continue to happen, without taking rejection head on. Anything of value in this life is going to be hard. It is going to knock you down and spit on you over and over and over again. But, the beauty of life is, if you just keep getting back up, you will always succeed. One way or another, you will always succeed!

Keep on keeping on, Cram 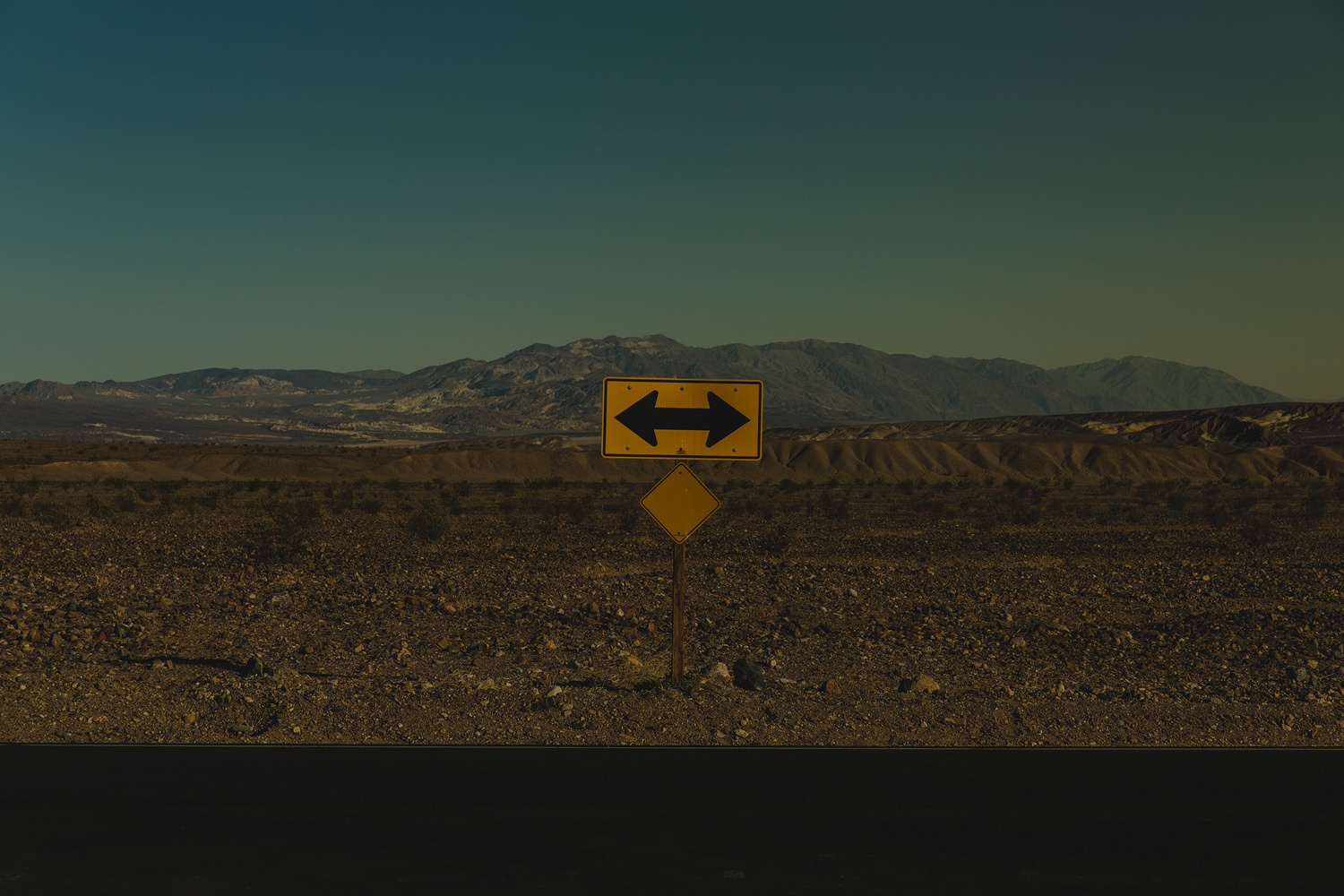